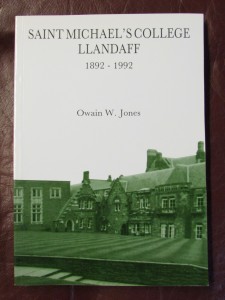 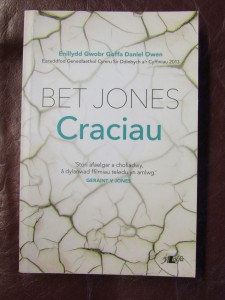 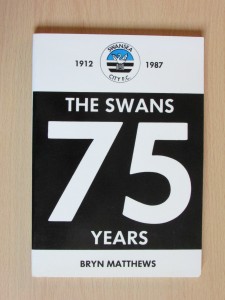 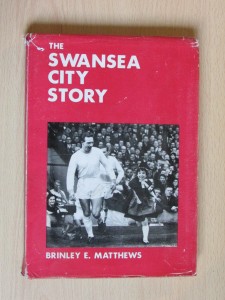 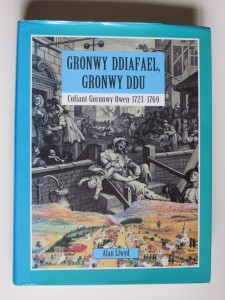 A comprehensive biography of Goronwy Owen of Anglesey, 1723-1769, teacher, curate and the foremost 18th century poet who spent half his life in America and England. 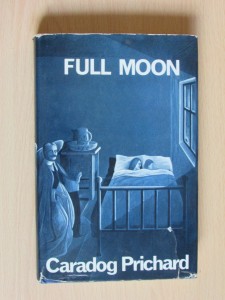 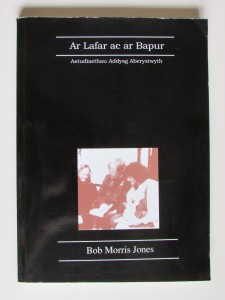 A detailed scholarly study which provides an introduction to the relationship between spoken and written Welsh. 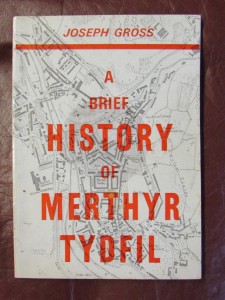 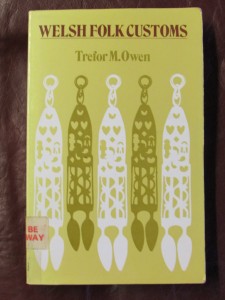 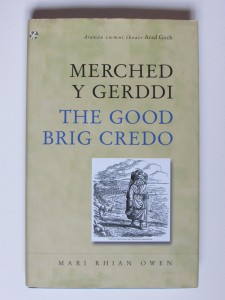 Two original short dramas by dramatist and actress Mari Rhian Owen in the field of theatre in education portraying the reaction of rural characters to hardship and social injustice during the second half of the 19th century. 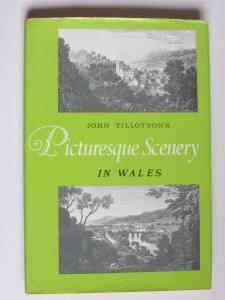 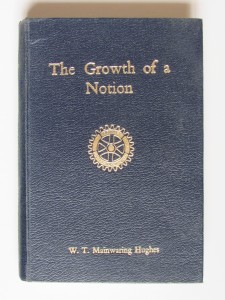 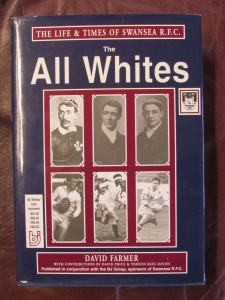 All prices include UK delivery